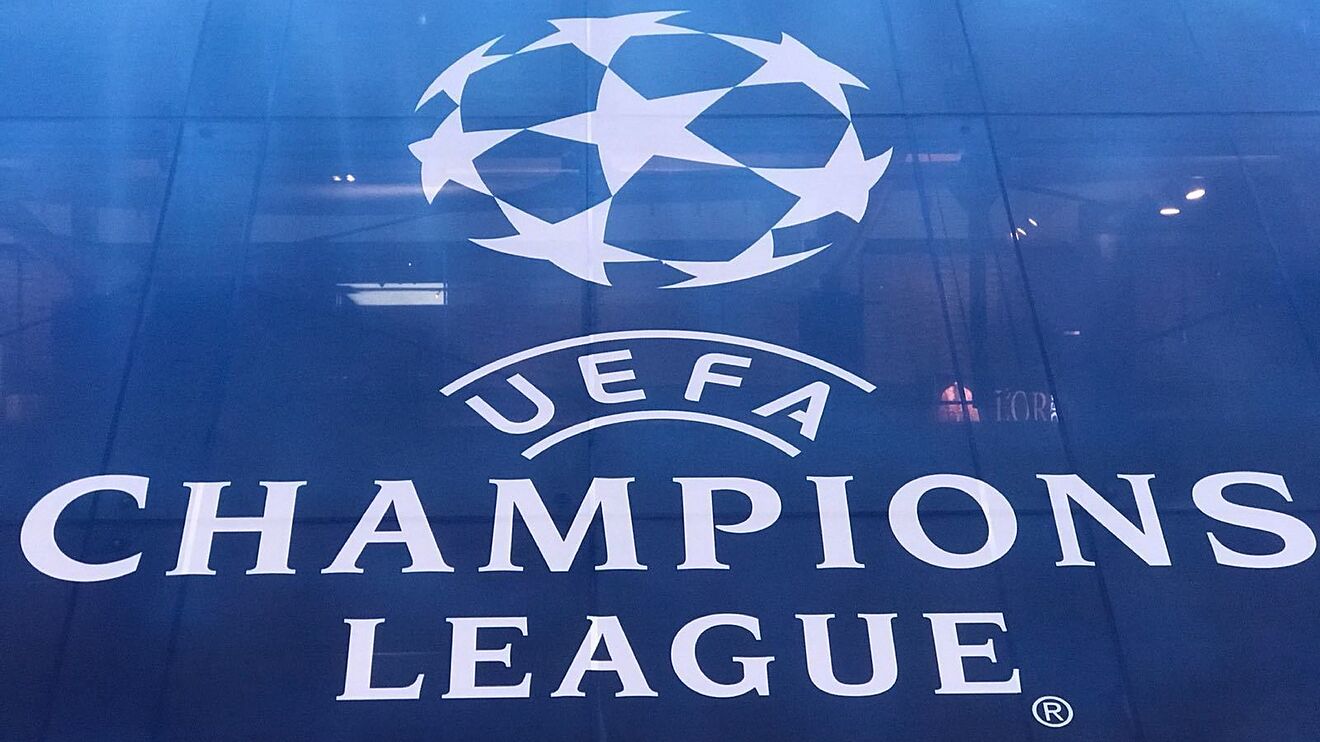 We curated insight from a range of sources and used them as inspiration for a sponsor workshop which we designed and ran. These included Vox Pops from fans at a UEFA Champions League match, analysis of social media tweets during the game, video interviews with a sports historian and a keynote talk from a football psychologist.


The workshop design and critically the insight-based stimulus that we developed, helped inspire both an open discussion and ideas that were anchored to fan-needs.

Download more in depth handbooks and whitepapers for free with your email.